September 01, 2020
Diana HART, OAM: A FORTUNATE LIFE
On Tuesday September 1, our club speaker was member PP Diana Hart OAM who gave a interesting and inspiring speech entitled A Fortunate Life. Infront of a small Covid compliant audience and on ZOOM to the remaining members, Diana outlined her life which encompassed not only an amazing and busy Medical career but also both leading or being substantially involvement with major Rotary Health projects. “Rotary has proved a great way to make the most of life”: Quote from her life story in the Manly Daily. 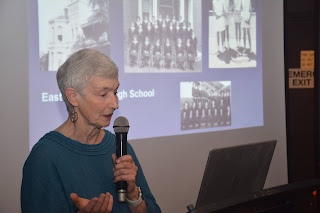 Diana was born in Sydney and at age 6 moved from Strathfield to Avoca which had a one teacher school. At a young age she became heavily involved local community activities and sport, playing tennis (her father instigated the construction of the court) and ballroom dancing in the Avoca Community Hall. Diane attended PLC Croydon then the leaving certificate year at East Hills Girls High School.

Diana’s immersion with things medical initially began with helping her father who was a veterinarian who was greatly involved with working with animal vaccines and immunisation. She enrolled in Medicine 1 at Sydney University and joined the Sydney University Medical Society plus being elected the Women’s Sport Representative and played in the University Tennis team. She was a resident at the Women’s College and in her fresher year was in the Rugby Union team that played against Physiotherapy.

After graduating, Diana and husband Roger moved to Launceston General Hospital was where they gained valuable experience in a variety of medical fields including psychiatry, orthopedics, ear nose & throat, ophthalmology, anesthetics; in addition to General Medicine and Causality. The next few years were spent at Mersey General Hospital Latrobe (North West coast of Tassie) where the focus was Obstetrics and Gynecology, Pediatrics plus General Surgery.

Diana balanced motherhood with a young son and daughter plus working in General Practice in Latrobe before moving back to Sydney and working in initially in the Hills District then at Belrose & Cromer, then North Manly Family practice at home (which she ran for many years, prior to moving to the Vale Medical clinic in Brookvale).  This tended to be an all-woman practice and they send many women trainees having become an FRACGP examiner. Sport remained an important part of the family lifestyle with a variety of activities including sailing, kayaking, skiing, squash and golf. Both children were keen soccer players.

In 1992 Diana became the Charter President of Rotary Club of Freshwater - a first in Australia of a club having a female charter president. The club encouraged membership of women in Rotary, so now in addition to a busy and challenging medical career she then became deeply involved in Rotary projects. In 1999 Diana joined Balgowlah Rotary when the Freshwater club was closed due to a low member numbers, however her drive and enthusiasm transferred to Balgowlah. Amongst many Rotary projects that she worked on was the important Rotarians against Malaria in Western province of PNG. This work was done in conjunction with ADI and Diana was a Board member and later an international advisor.
The prevention of malaria with mosquito nets and the incorporation of permethrin (repellent) into the netting was a great advance in combatting this disease, since the repellent lasts for 5 years. The prevention of filariasis or elephantiasis, a painful and profoundly disfiguring disease that affects the lymph glands and caused by parasite can also be prevented since it is carried by malarial mosquitoes. 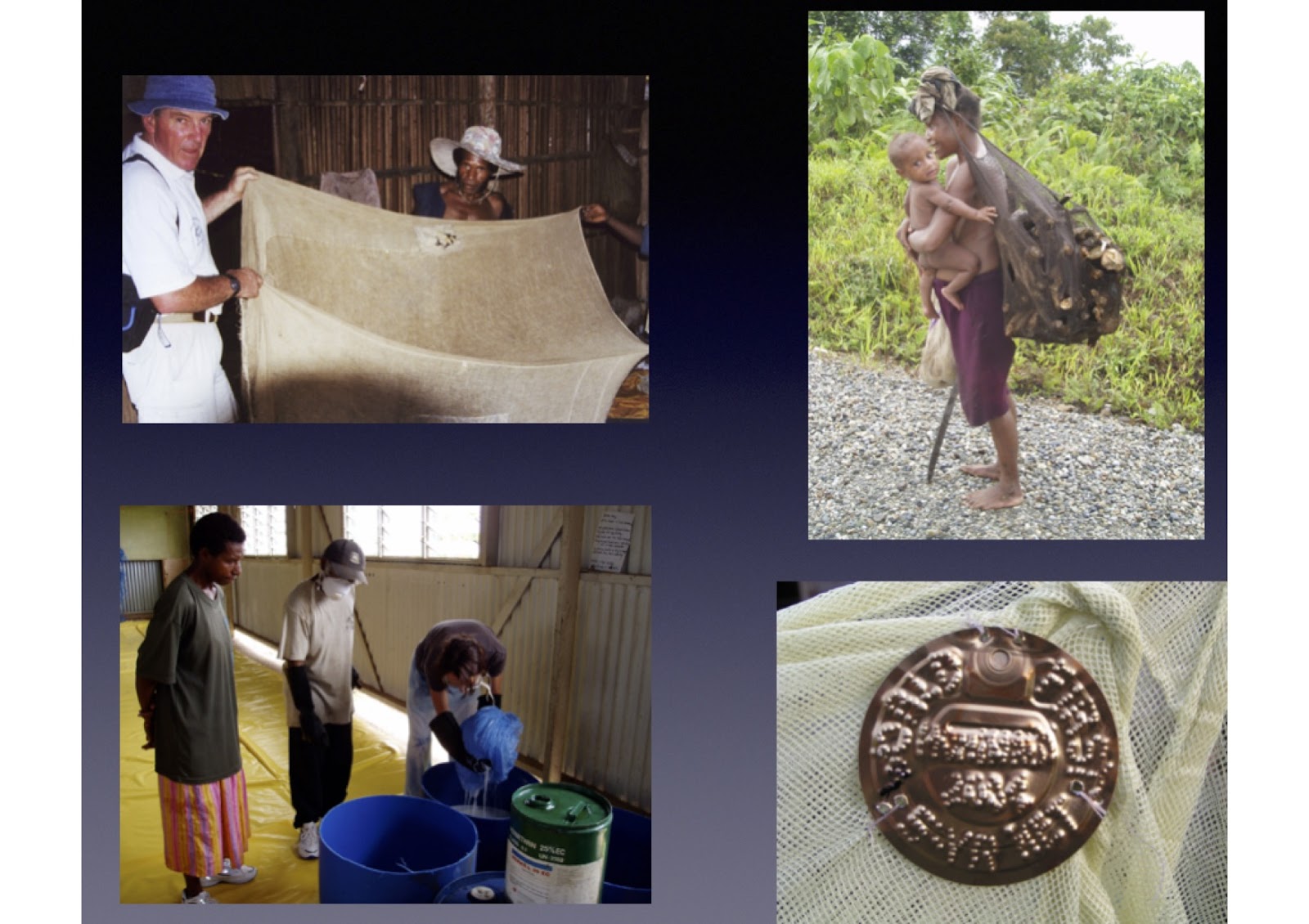 She was also involved in the Nepal Cleft Palate project and twice visited Nepal with a surgery team to repair cleft lips and palates. This project included the building of a dedicated medical centre to perform the surgery plus post-operative therapy and care. 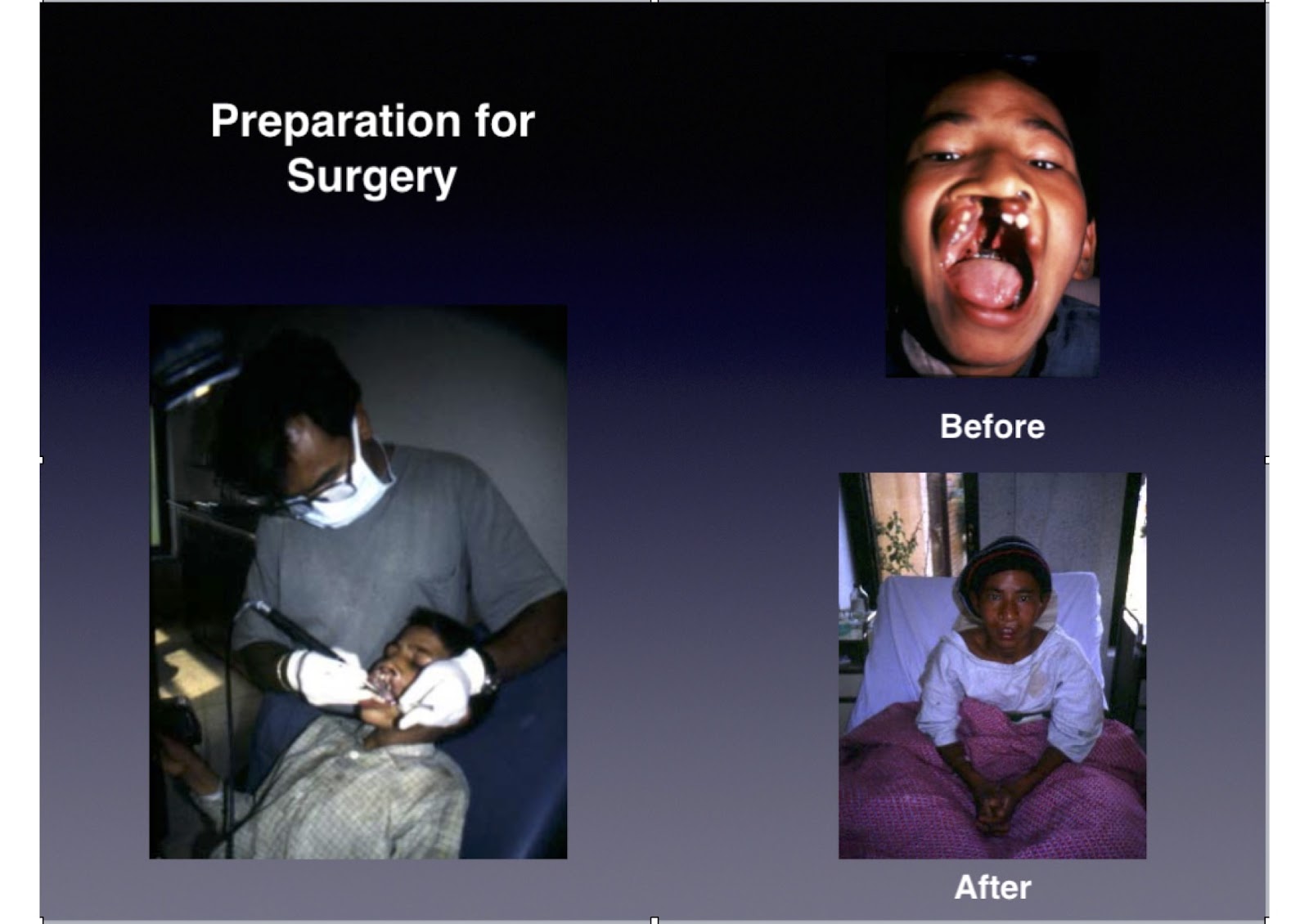 As though not busy enough with general practice and Rotary, Dr Hart was a member of the council of the Australian Medical Association (NSW) and served as president of the Warringah branch plus played a leading role in the Hope for Children organisation which helps mothers returning home after giving birth. Along with the late Sylvia Pretti (who was also a member of Balgowlah Rotary) and Liz Bruce she established the Northern Beaches Network of Hope for Children, having raised $50,000 for the project. At the 2000 Sydney Olympics she was a volunteer doctor performing drug testing and in 2001 gained a Master of Sports Medicine at UNSW, then worked with a medical team in Myanmar in 2002, under very basic conditions.

Diana’s untiring work and services to medicine, especially as an advocate for women was acknowledged in 2002 when she was awarded the OAM. Her role working with the many young women trainees was to show them how to run a practice and fit it in with family life. 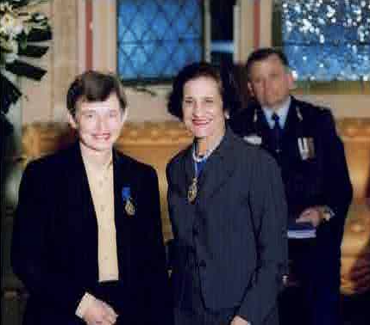 Still balancing her many roles in general practice and Rotary, she was a voice for both medicine and Rotary in print, radio and TV - especially for the importance of vaccination in the community. In 2008 she went to Zambia and worked on a major HIV Prevention and its transmission from mother to baby after which in 2010: polio immunisation in India on National Immunisation Day and the Rotary $200 Million Challenge. She has always worked at local club events and activities and volunteers whenever time is available. 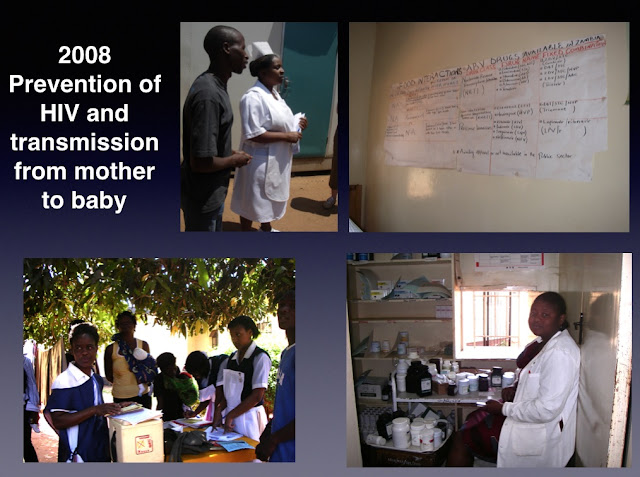 Diana closed her talk by saying “Rotary has provided a great opportunity to do many things in my life”, and quoted Rotarian Arch Klumph saying be an advocate for doing good in the World. The meeting acclaimed that Doctor Diana Hart OAM, Past President and PHF Rotarian continues to be an amazing inspiration and motivator to all the people who meet her. 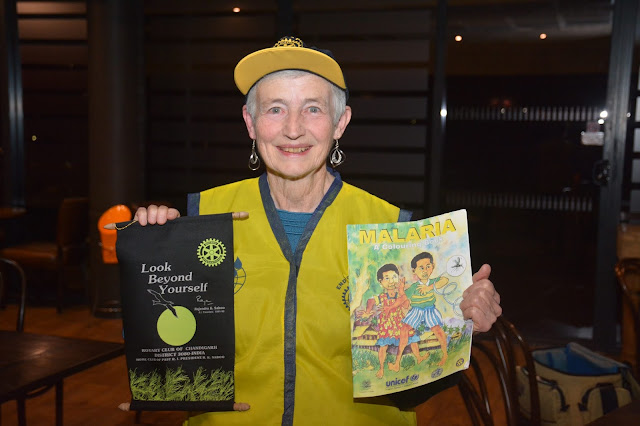 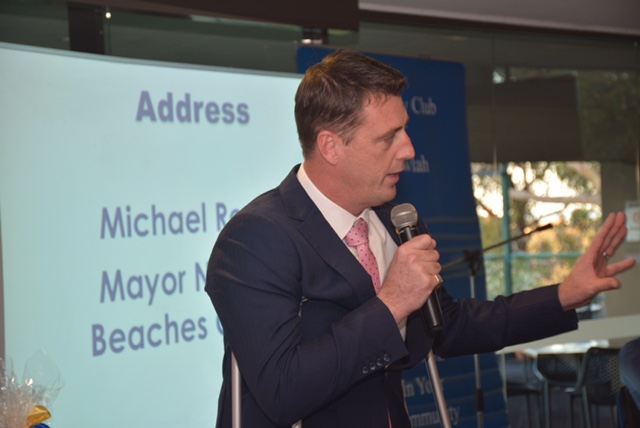 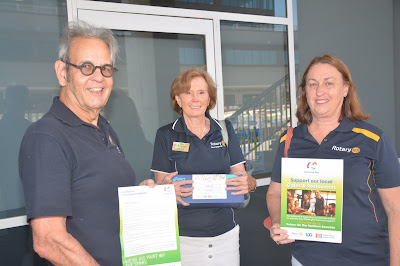 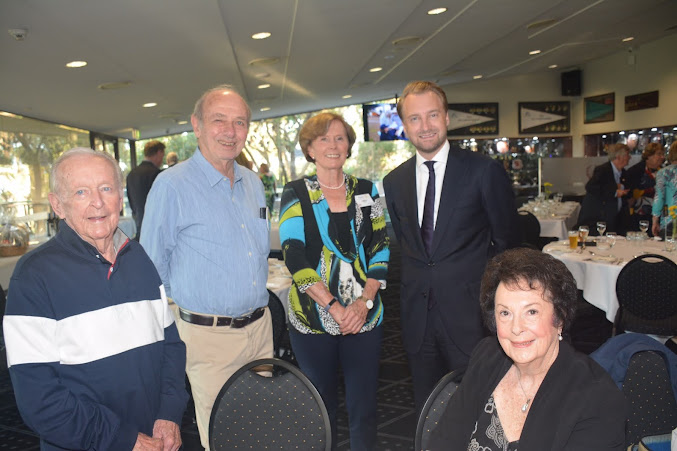